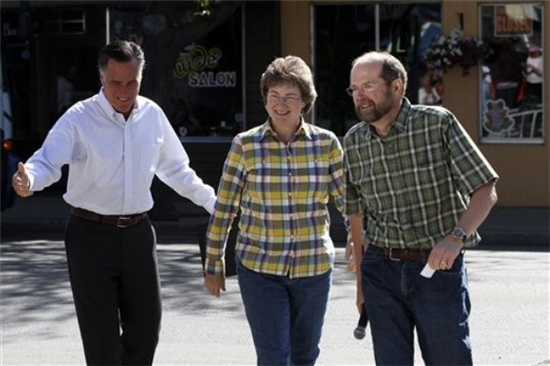 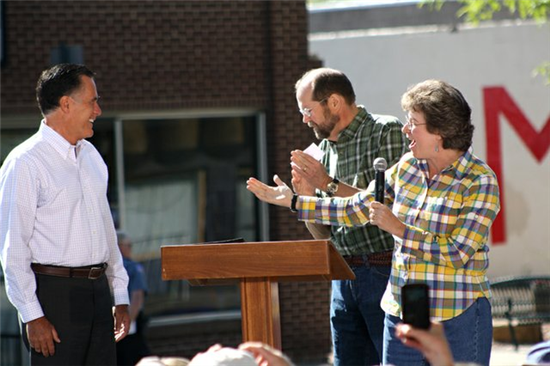 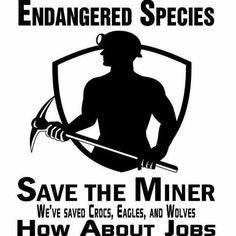 For over 10 years Frank Moe has stood with the Coal Miners and Coal Fired Power Plant Workers. 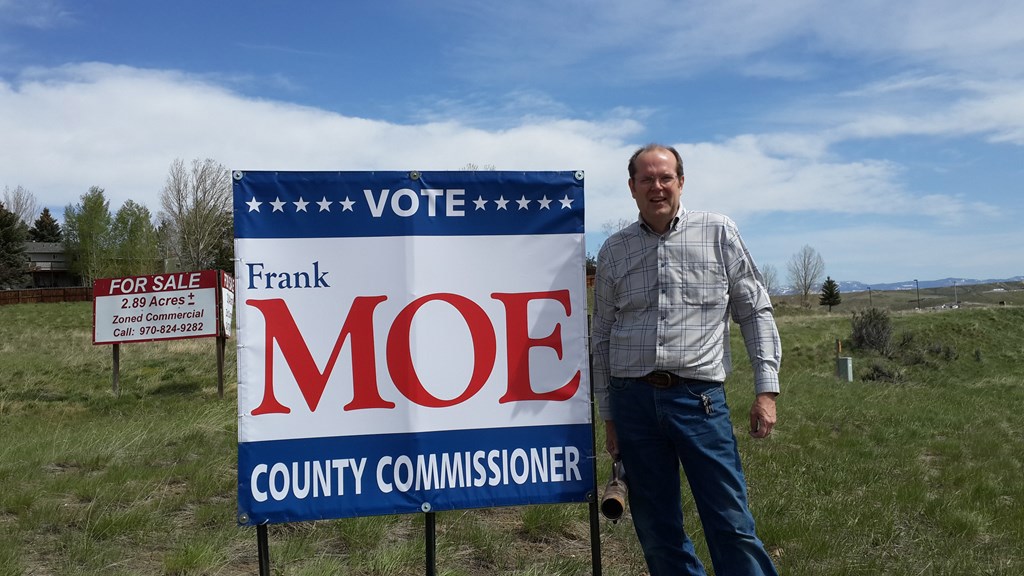 The Memorial Hospital Board of Trustees Meeting 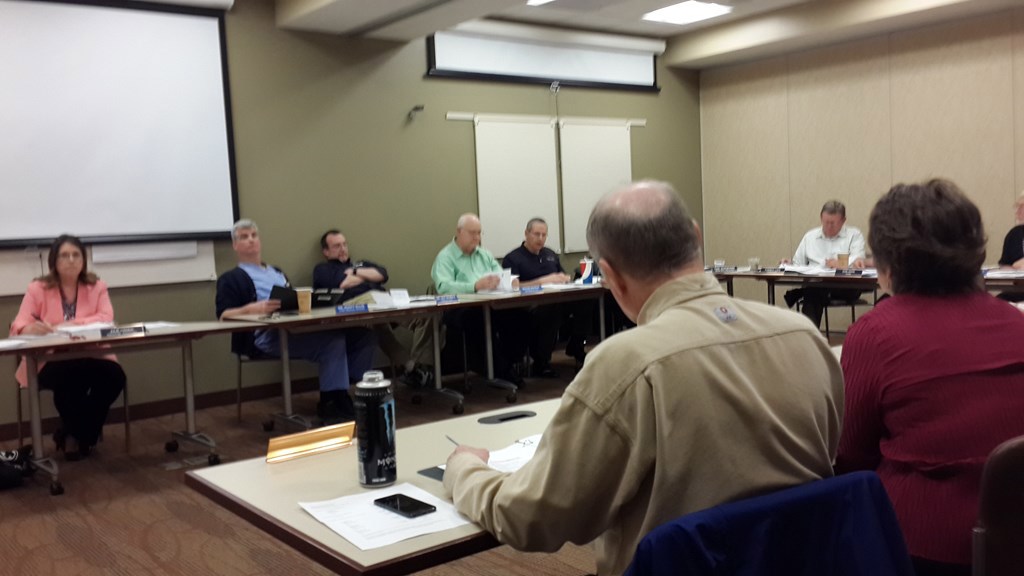 I attended the Board of Trustees meeting Thursday May 1,2014. 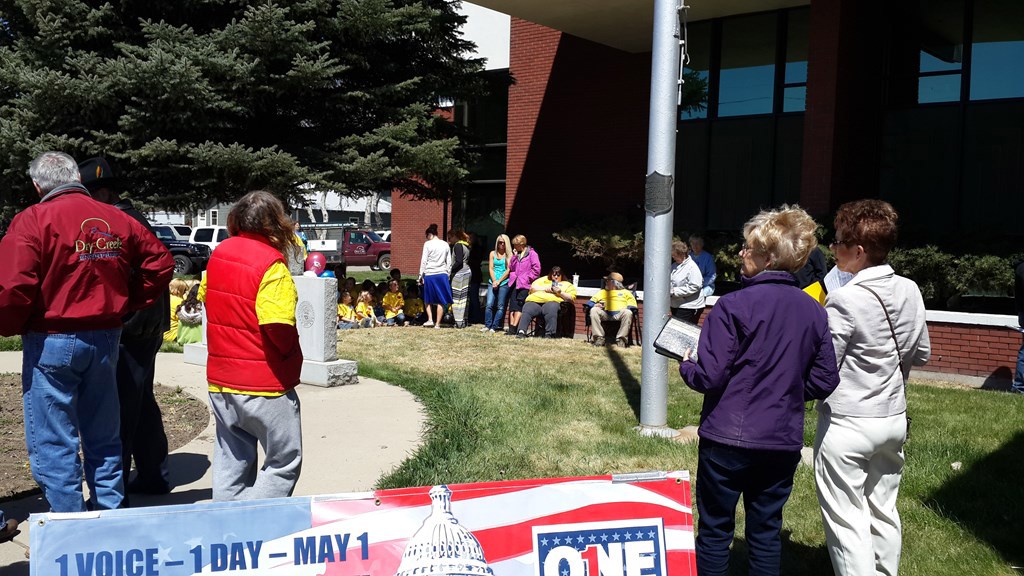 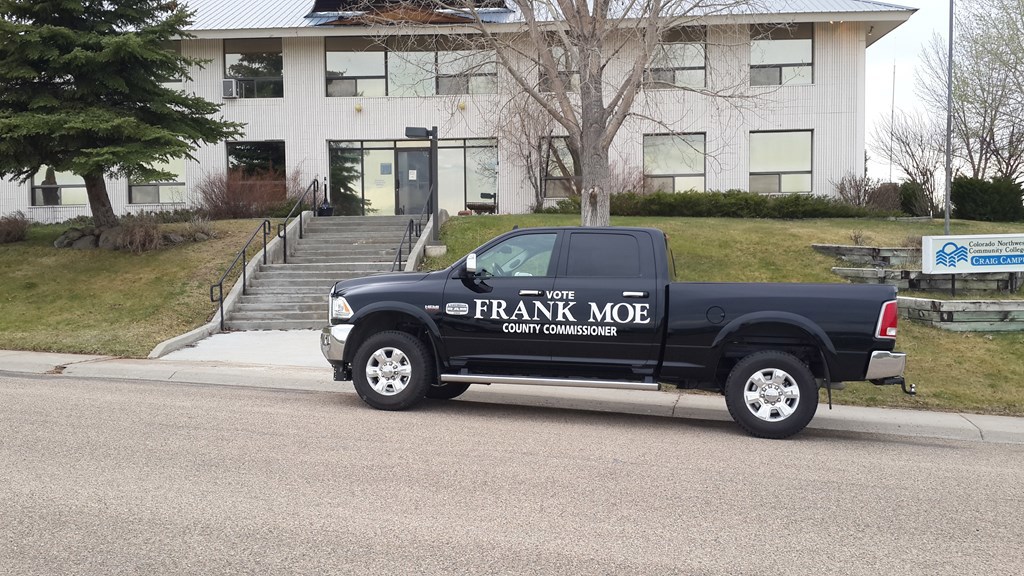 I took time out on Tuesday April 22, 2014 from campaigning door to door to attend the open house. Economic development for Moffat County is a top priority.

Horizon for the Handicapped Pick A Dish Fundraiser 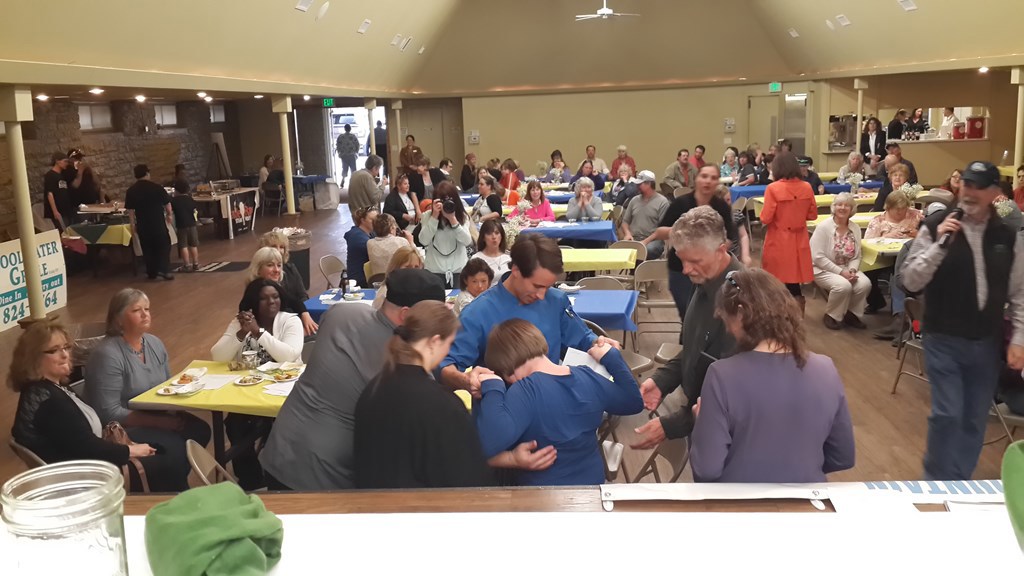 I was privileged and honored to be a judge at this special event. 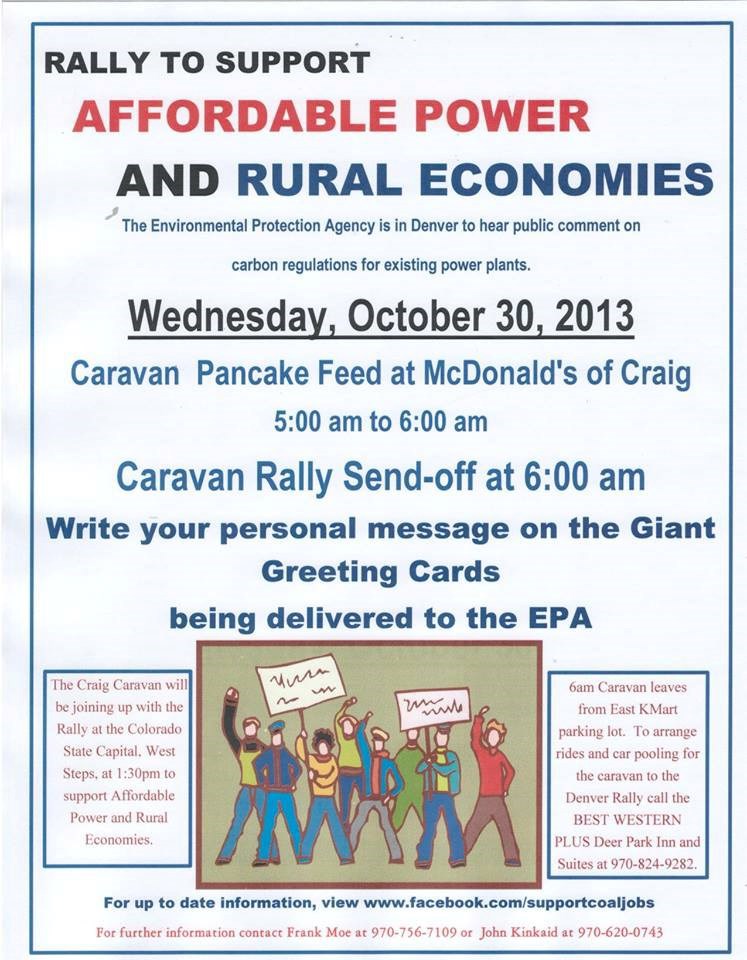 Frank and others from the Energy Coalition planned and orchestrated a successful rally on the Denver State Capital steps and testify before the E.P.A. 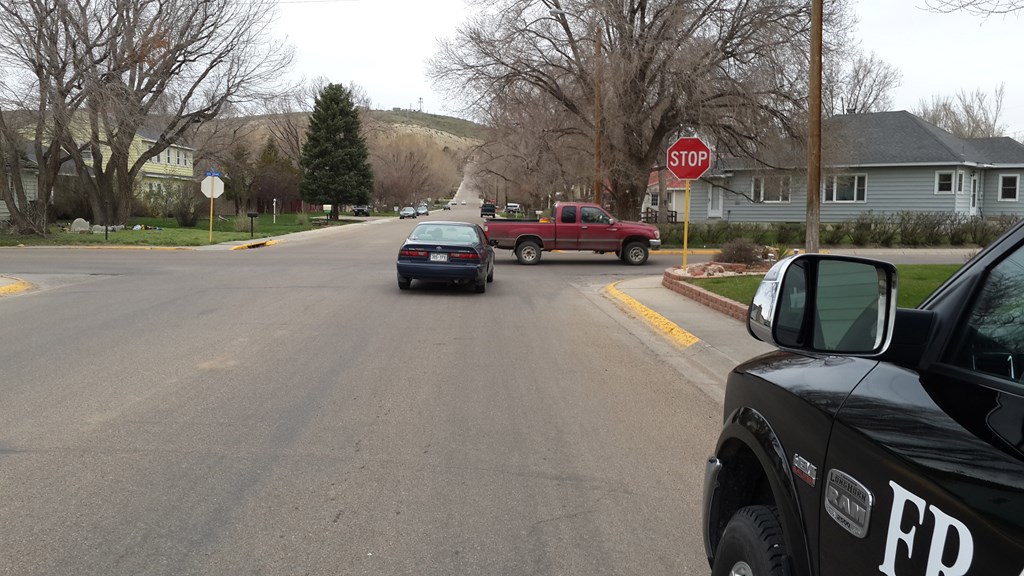 I love discussing local Moffat County issues with my community.

Campaigning Door To Door In Precinct 13 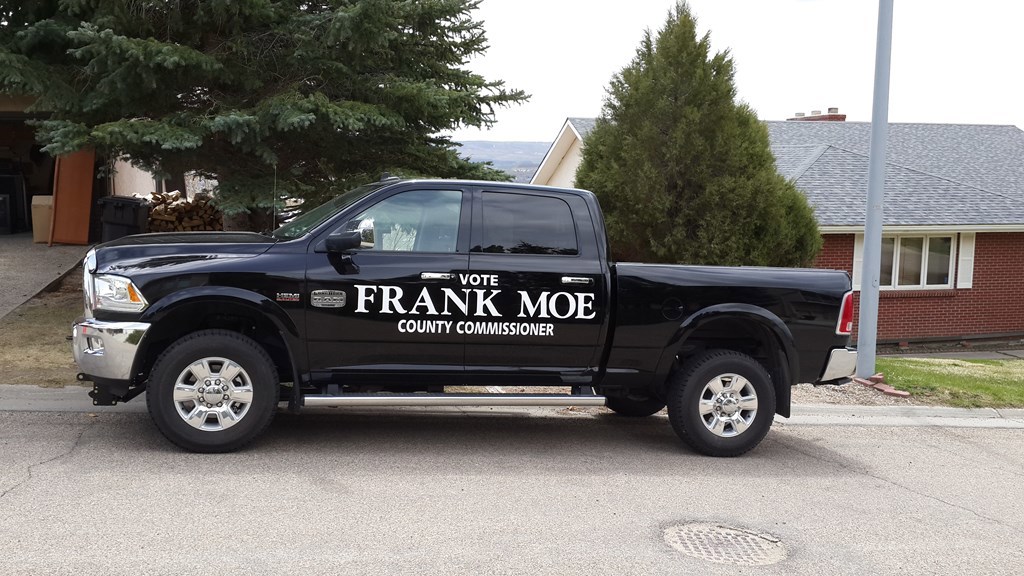